On March 4-5, 2016, the 6th annual conference of the Iowa Association of Political Scientists (IAPS) was held at the Scheman Center on the campus of Iowa State University. The meeting consisted of nine academic panels covering virtually all aspects of the discipline. They included a book panel on the new book on Iowa governors by Christopher Larimer of the Department of Political Science at the University of Northern Iowa; panels on philosophical, constitutional, and legal issues of national and international importance and public policy; other panels on comparative politics between states and nations; and still other panels on the role of women in Iowa and national politics and the current state of the Iowa caucuses. The conference concluded with two afternoon roundtables—one assessing the current state of the presidential race and another evaluating the key issues facing global politics today.

Faculty, graduate students, and undergraduate students from across Iowa participated in the various sessions of the conference. Indeed, the attendance at this year’s conference was the largest since the Association was initiated. Further, we were privileged to have Dean Schmittmann formally open the conference on Saturday and for former Iowa Congressman Jim Leach to give the keynote address at the luncheon. His address, entitled “Looking Backwards: This Year’s Politics in Historical Perspective,” was an extraordinarily insightful identification of the “lessons of the past” for the politics of today.

Support for this year’s IAPS on campus came from the Department of Political Science and the College of Liberal Arts and Sciences, for which the members of IAPS are most grateful. 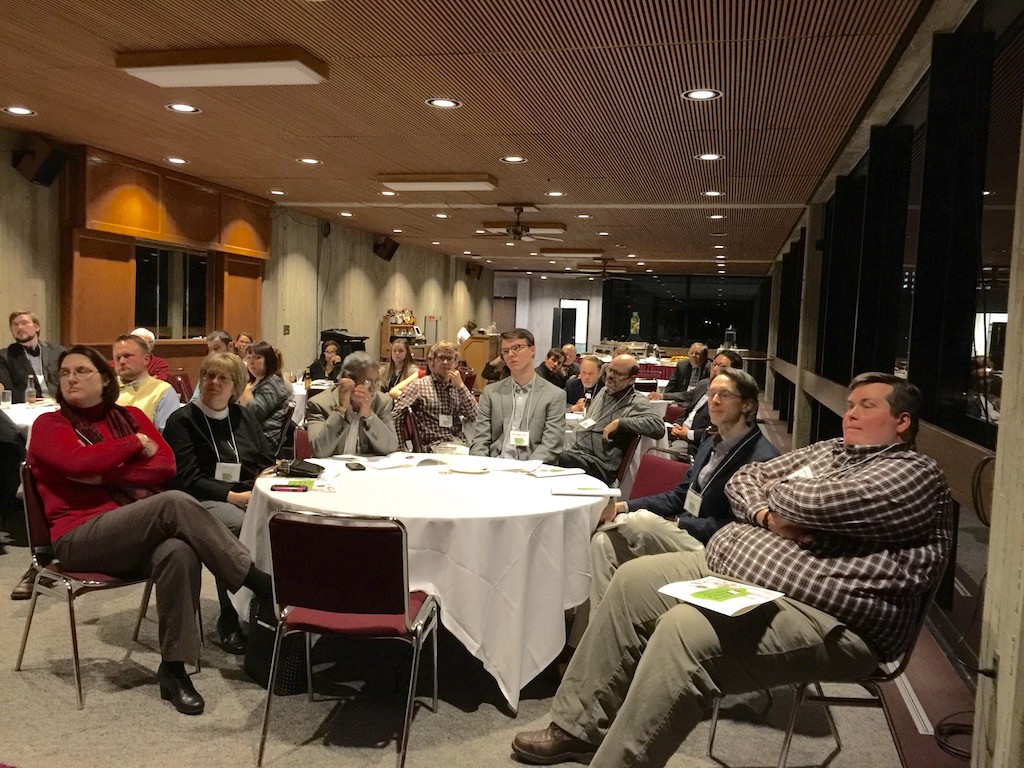 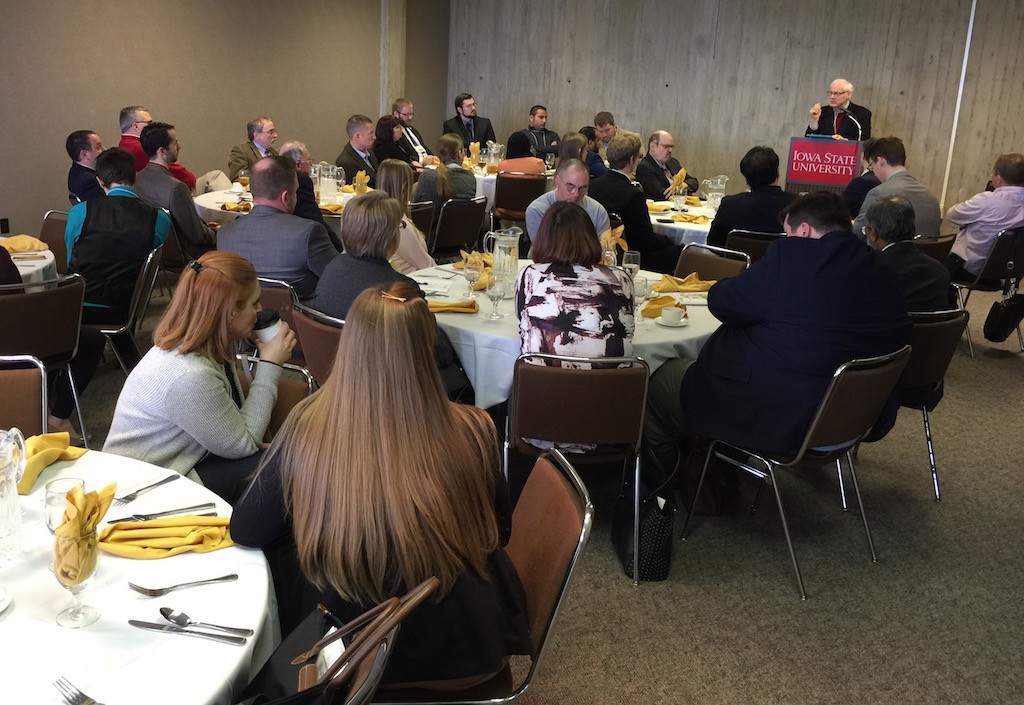 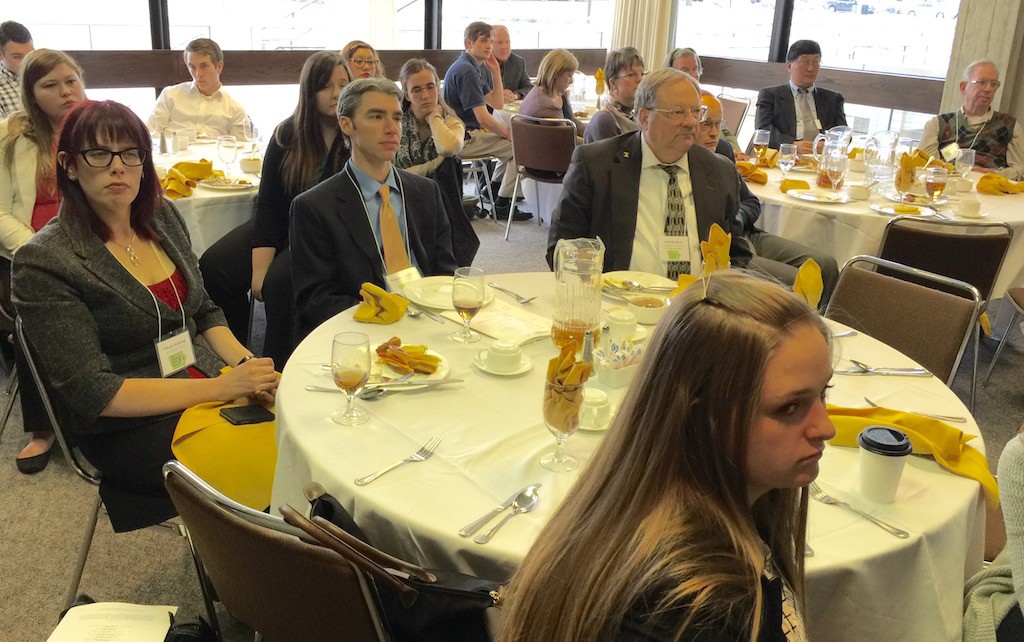 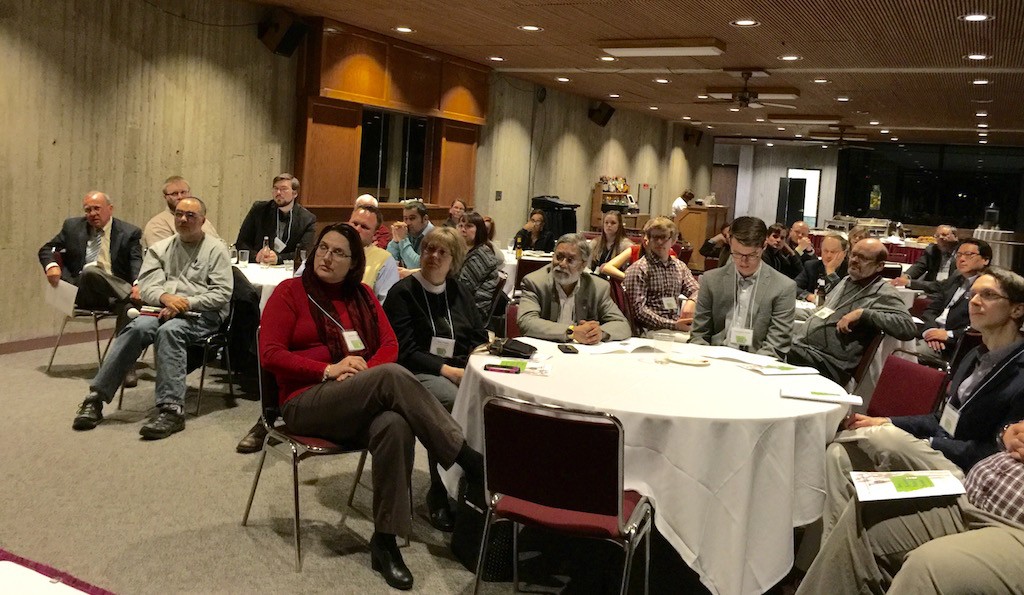