October 22, 2018, from 10am-12noon, in 510 Ross Hall, the Department of Political Science hosted a presentation on global environmental issues, food, and agriculture, followed by a Q&A session on internships and job opportunities for students in Washington, DC. The session was led by Patty Beneke and Ahdi Mohammed.

Patty Beneke, one of the illustrious alums of the Department of Political Science who currently is an Adjunct Professor at the Georgetown University Law School and School of Public Policy, and the former North American Regional Director for the UN Environment Programme for almost three years, stepping down from that position in early 2017. In that capacity, she worked to implement UN Environment’s global program by fostering cooperation on international environmental issues in the region.

In addition, Ms. Beneke was confirmed by the U.S. Senate as the Assistant Secretary of the Interior for Water and Science in 1995, serving in that capacity until 2000. There, she played a leadership role with respect to several ecosystem restoration efforts and was heavily involved in water resource issues and efforts to provide quality science for natural resource decision-making. Early in her career, Ms. Beneke served as an attorney at both the U.S. Departments of Agriculture and Justice and in the private sector.

Ms. Beneke currently teaches natural resources law and policy at Georgetown University Law Center and the Georgetown McCourt School of Public Policy on an adjunct basis. She has also been an adjunct professor at Harvard Law School, Columbia Law School and the University of Virginia School of Law.

Patty is a native of Ames, Iowa, and holds a J.D. degree from Harvard Law School and a B.A. degree in political science from Iowa State University. 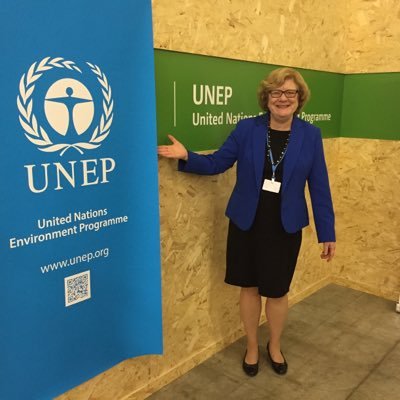 Ahdi Mohammed, is a Communication Consultant for the Food and Agriculture Organization of the United Nations. She joined the FAO Liaison Office for North America in February 2018. In her role, she manages communications efforts to raise awareness of FAO’s work to address emerging food and agriculture issues. Prior to FAO, she worked with the United Nations Environment Programme’s North America Office to coordinate outreach for major global campaigns and activities to engage diverse audiences in environmental decision-making.

Ahdi graduated with high honors from Mount Holyoke College in 2013, where she majored in Environmental Studies with a focus on sustainable development. She is a citizen of both the United States and Ethiopia, and lived in Addis Ababa before attending college.

Her presentation is available here. 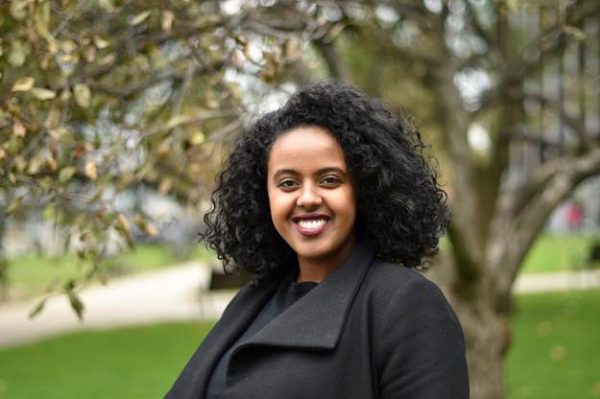