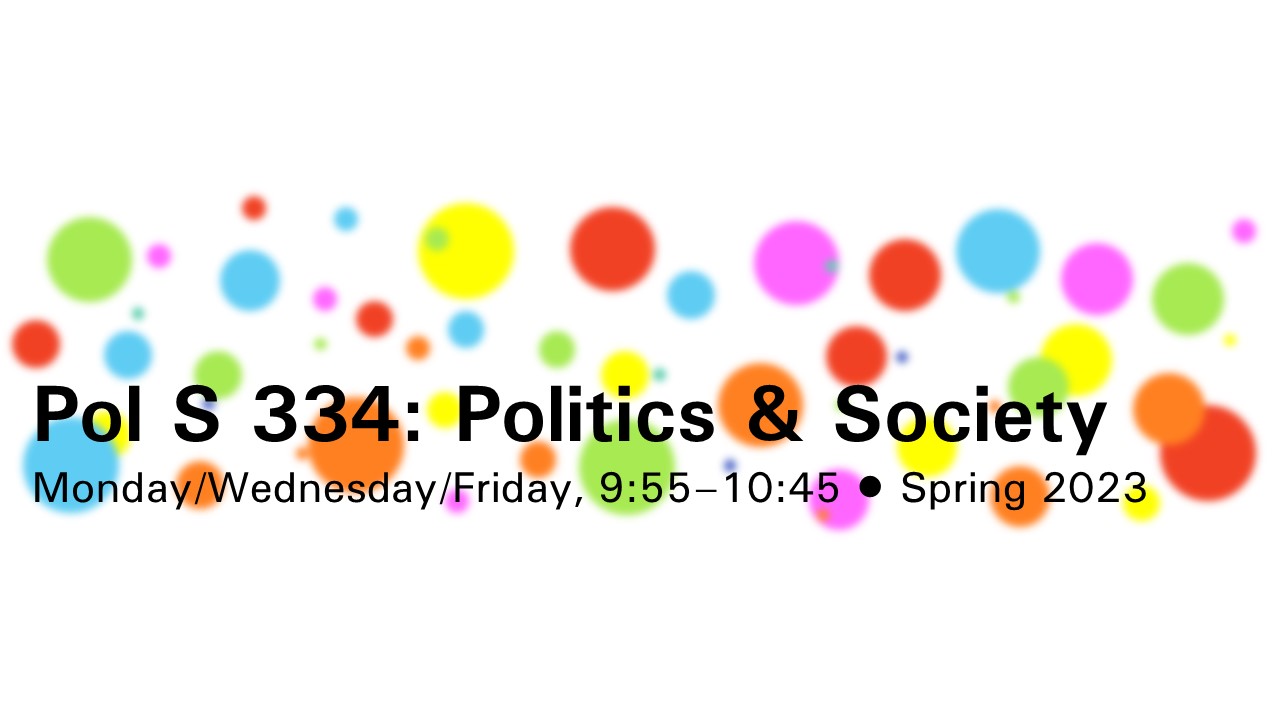 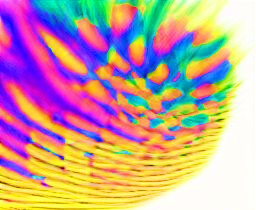 Movies, music, and memes have all been inspired by—and influenced—United States politics, a trend that has only increased with the rise of social media and mash-up culture. Learn how politics has changed through the exploration of pop culture. 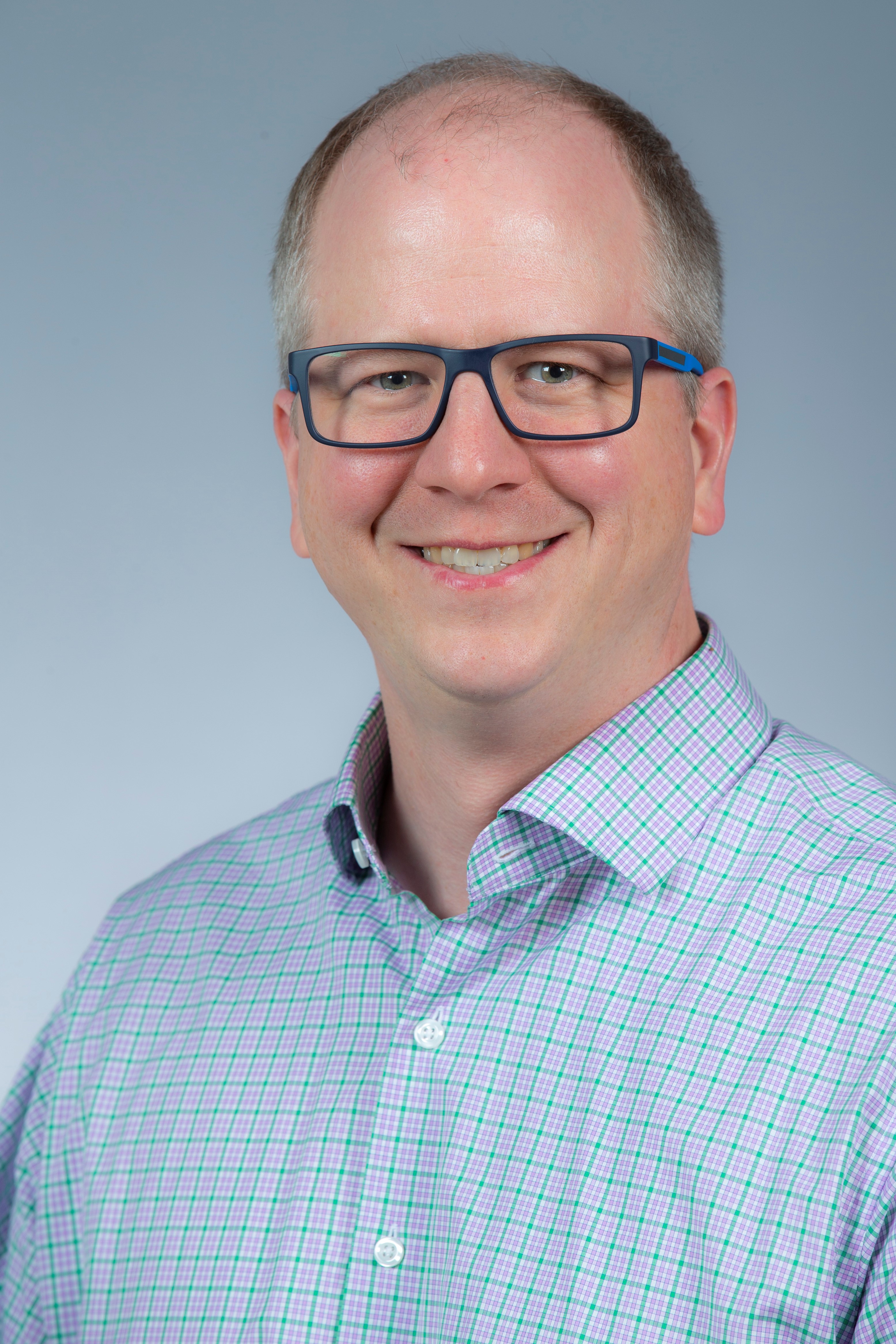 About the Instructor: David Peterson is the Lucken Professor in the Department of Political Science. He specializes in the study of political behavior in the United States.